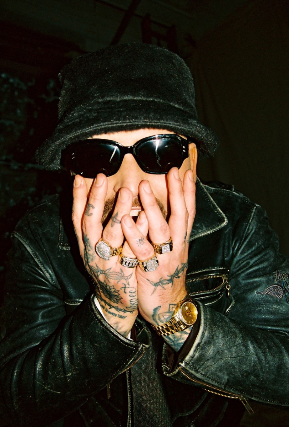 Born in Africa, bred in Brooklyn by parents of Albanian descent, GASHI, is a rare breed of artist that incorporates rapping and singing into a style that not only incorporates New York culture but also music elements from around the world.

His most recent release, "Disrespectful", has streamed over 30 Million times since its release.