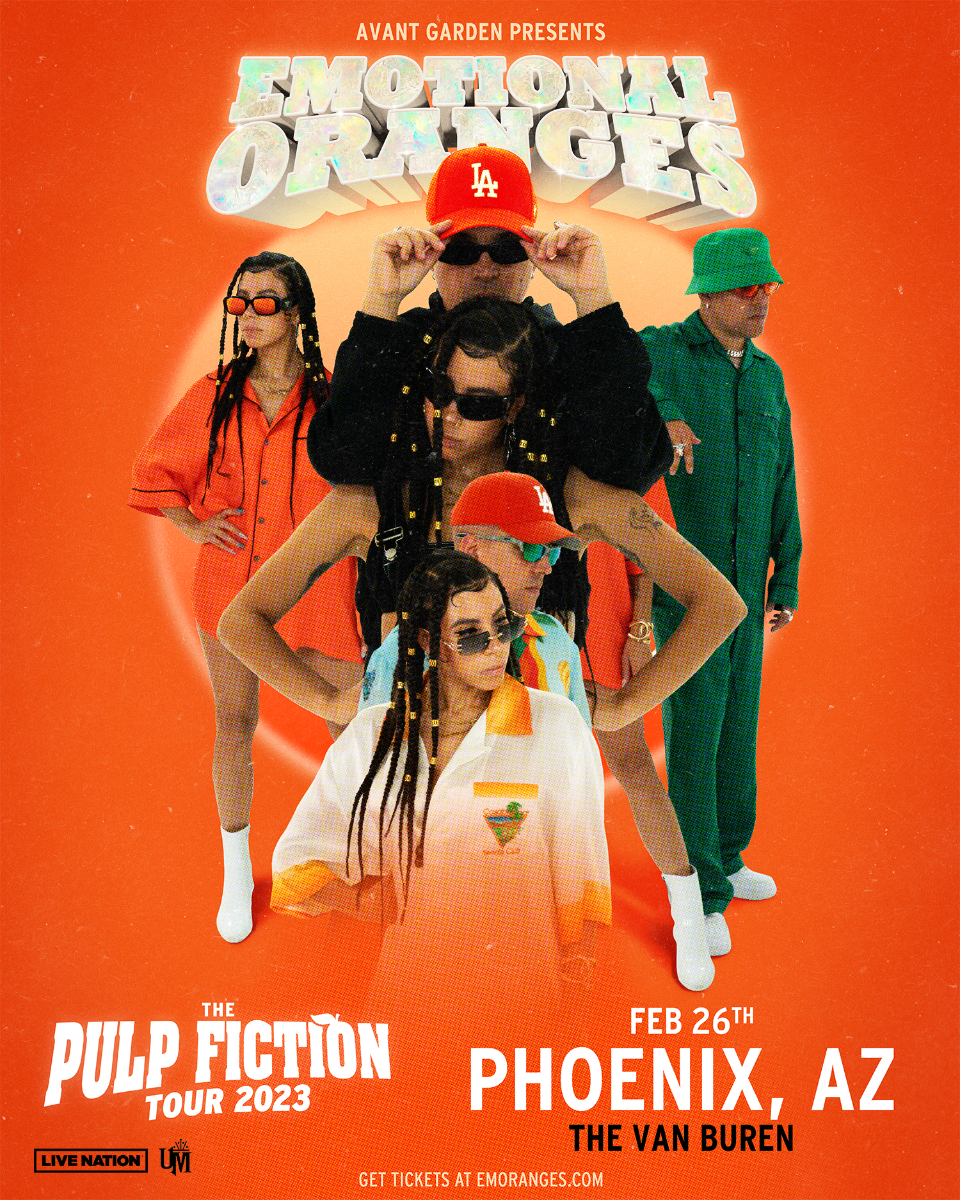 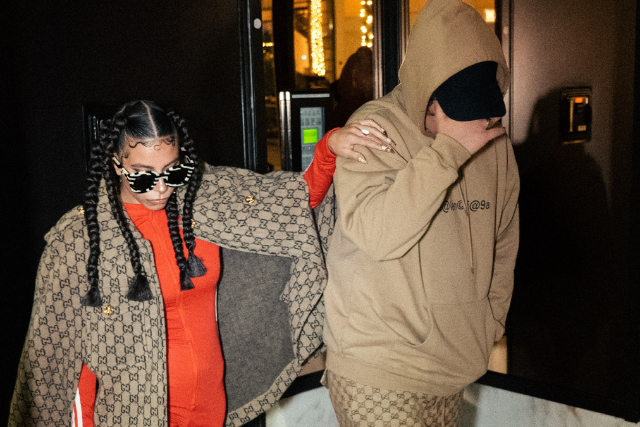 Not much is known of the LA-based R&B-Pop male/female duo, but it has been speculated that when Adele’s vocal coach and Drake’s engineer met at a bat mitzvah in 2017, the band was instantly born. A+V, described by critics and fans alike as experimental and futuristic, are the physical manifestation of alternative r&b, soul and funk (do we like these 3 words?). Provocateurs extraordinaire, Emotional Oranges have been unanimously lauded everywhere from Complex, Fader, Paper, VIBE, Highsnobiety to Hypebeast, BBC1, MTV & more. They have established themselves as one of the most exciting new acts without ever even revealing themselves. Their debut singles, “Motion” and “Personal” immediately created a cult following. The Juice Vol. I and Vol. II have amassed over 250 million streams globally. In 2021, they released their first collaborative mixtape, The Juicebox. With features such as Vince Staples, Channel Tres, Kiana Ledé, Becky G and more, the duo reached to shatter genre boundaries on The Juicebox mixtape. Lollapalooza and Life is Beautiful will kick off The Sad Fruit Tour as A+V venture across 24 US cities this Fall. Emotional Oranges is still hard at work with world renowned botanists to create their own type of orange, and recently invested in to property to start vertical farming all different species of oranges. The juice is certainly worth the squeeze.

"Pop anthems that ooze a warm funk energy"
THE FADER

“Their music sounds like the lovechild of Sade and Janet Jackson: soulful R&B sprinkled with intimate and playful lyrics.”
NME
READ MORE +
This error message is only visible to WordPress admins