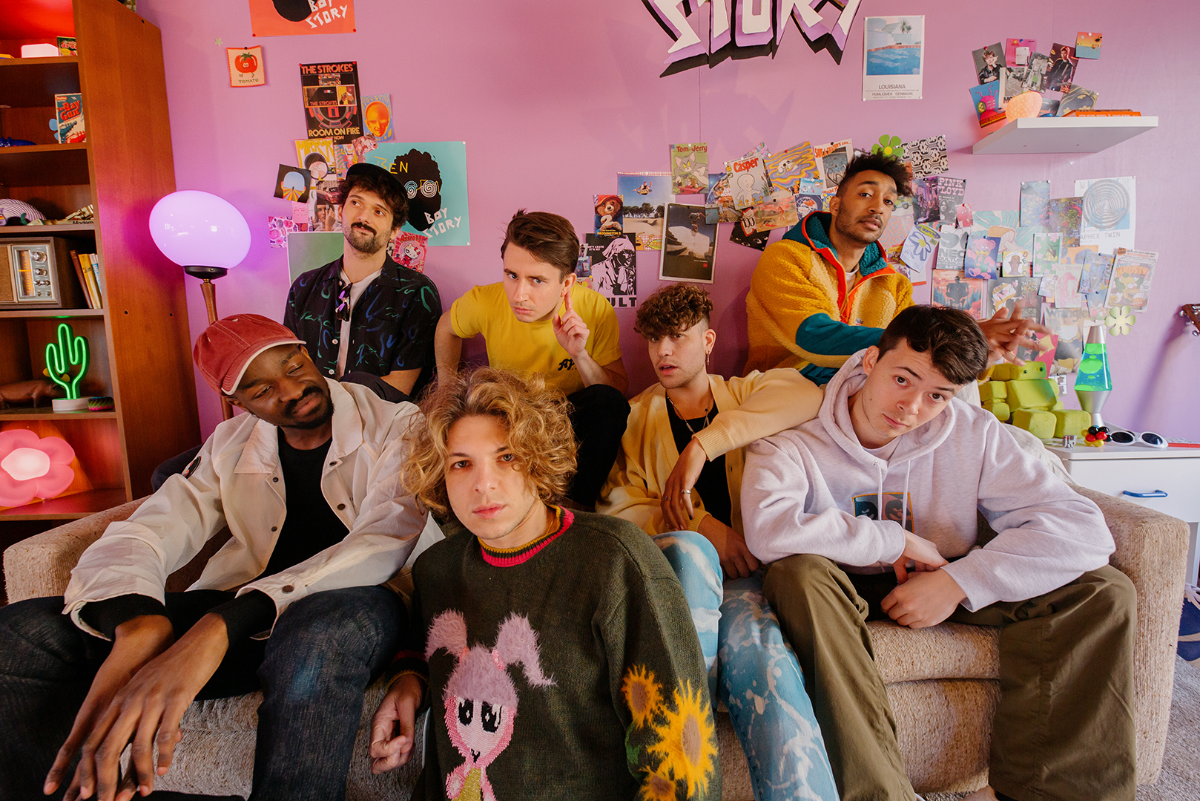 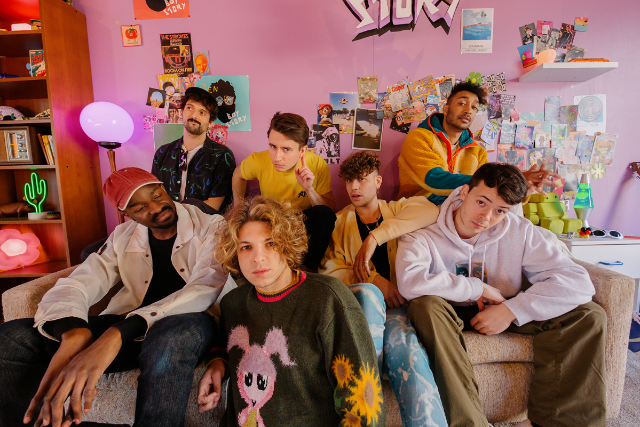 Juice was set up for an exciting 2020 following years of non-stop touring and the release of two EPs. With a trio of new singles in hand, the band - Ben Stevens, Christian Rose, Daniel Moss, Kamau Burton, Michael Ricciardulli, Miles Clyatt and Rami El-Abidin - was set to embark on their largest headline tour to date. The 2020 tour, of course, was cancelled.

After spending three months apart (the longest the band had ever been separated since college) the boys were grateful to reunite and start creating something special. The mandatory respite from touring allowed for the band to embrace writing a longer project. For the Summer months of 2020, the band lived in an AirBnb in Bloomfield, CT, where they wrote the majority of the songs that would become Boy Story. The experience solidified the band’s strategy for the rest of 2020: hunker down in medium-term rentals and bring the project to life.

For the next phase of the creative process the band chose the relative isolation of Killington, VT. They set up a makeshift studio in their basement and got to work bringing the songs on Boy Story to the finish line. Throughout the Fall the band recorded the bulk of their project, experimenting with new production elements in collaboration with producer Dean Gray.

The final chapter of Boy Story took place in Orleans, MA. The band took residence in the Cape Cod town during the Winter of 2021, deep in the off season. With the majority of the music complete, the band turned their creative efforts towards developing the visual world of the project. An empty barn on the property served as the location for a full-on content studio and music video set. Filmmaker Logan Regnier and the band brought a music video series concept to life with a lot of hard work and the help of some friends.

By the end of this journey the band was ready for a more permanent living situation. Juice moved to Brooklyn, NY in the Spring of 2021. The rollout of Boy Story begins with leadoff single “Superimposed” - an upbeat track that sits somewhere between alternative rock, synth-pop, and hip-hop. Juice will also resume touring with the Boy Story tour, beginning this Fall.

This error message is only visible to WordPress admins