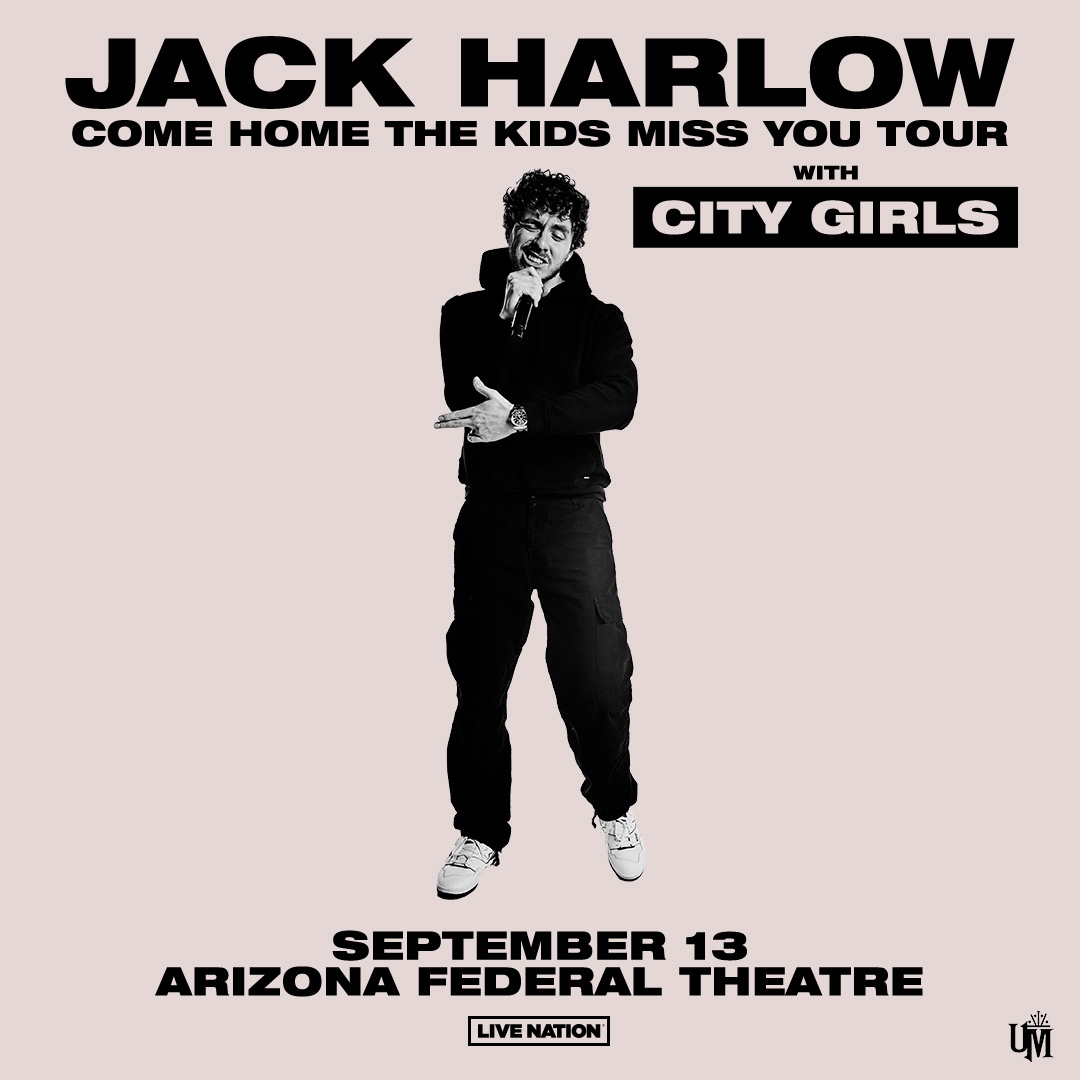 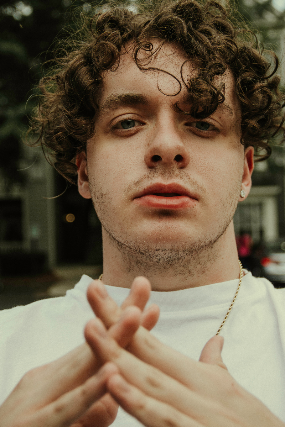 Jack Harlow reps Kentucky through and through. The 21-year-old Louisville, KY rhymer has a strong sense of pride for his home state, shown in the cover art for his new project Confetti; a close-up photo of himself wearing a “KY” chain. Clearly, this is what he’s about. “I think it’s a place that people are somewhat unfamiliar with,” he says. “But there’s a lot of culture here and I just want to put it on the map.”

On his new mixtape, Confetti, the follow-up to his widely-acclaimed breakthrough Loose, which was recently nominated for Best Mixtape at the 2019 BET Hip Hop Awards, he explains the main differences between 2018’s Loose and Confetti is his approach to recording and songwriting, promising to bring more introspection than on his previous effort. “I’m talking about women. I’m talking about my vices and just the way I feel at 21 years old,” he says. “It’s personal, but it is fun. I’m talking about my daily life, the things I’m seeing, the things I’m feeling.”

He is continuing to spotlight Kentucky talent with features from EST Gee and 2forwOyne, who is part of his Private Garden collective, a group of multi-faceted creatives originating from Louisville. Then there’s “THRU THE NIGHT” featuring fellow Louisville, KY native Bryson Tiller, a dream collaboration finally realized. “People wanted to hear that. I know it gives the city inspiration,” he says of the two linking up. The song has a pitched-up sample of Usher’s “U Don’t Have to Call” that screams nostalgia while the music video was shot in a roller rink.
Influenced by artists like André 3000, Missy Elliott, Drake, Eminem, Gwen Stefani, and Black Eyed Peas, Harlow’s mission is to prove that Kentucky can create its own unified sound. Growing up, he wanted to become a rapper because he liked expressing himself with words. The bravado and confidence that emanates from rap songs encouraged him to make his own music. He started to rap at the age of 12, remixing songs and catching some hate from his middle school peers after sharing it on Facebook. “But I caught a lot of encouragement too. I got a lot of kids [saying] like, ‘You got talent,’” he remembers. Once he reached high school, Harlow focused on becoming a better MC and defining his sound, dropping remixes and singles online to build his fanbase.
2017’s Gazebo was Harlow’s breakout mixtape that explored themes of depression, vices, ex-flings, and finding yourself. Reflecting on the project, Harlow says Gazebo was “settling into who I was and what I wanted to be on the record,” executing an idea with 2forwOyne of making an album that felt like “Louisville at night.” His potential was proven on “DARK KNIGHT,” a two-minute lyrical onslaught over a booming beat. To date, the video has over 2.7 million views, blowing up after Harlow thought about shooting and dropping a visual on a whim after recording it. “It was definitely validating,” he says of the song going viral. “I still feel like I got a lot of work to do, but it was definitely, [like] ‘Shit is picking up now.’” He adds the success of “DARK KNIGHT” allowed him to go on his first tour, which is a big accomplishment in itself.
Now Harlow is looking to become the new face of Kentucky. In his corner are DJ Drama and Don Cannon, his two mentors who signed him to their label Generation Now. Harlow is excited to share his new music with fans because he had a fun time creating it. “Confetti was a great word for it,” he says of the title, telling fans to expect a party vibe. After its release, Harlow will hit the road for The Mission Tour starting Oct. 18 in Chicago, Illinois, stopping at his hometown of Louisville, KY on November 29th, and wrapping Dec. 1 in Nashville, Tennessee.
While he lists “ROTTEN,” “DENTYNE,” and “WARSAW” as some of his favorites off Confetti, he wants his fans to pay special attention to the album’s outro “RIVER ROAD.” “That song means a lot to me, I can’t wait ‘till people hear that. It’s my most honest work ever.”
Overall, he’s confident Confetti will go down as a certified classic. “I think it’s the best project that’s coming out this year,” he says. “I love it so much.
READ MORE +
This error message is only visible to WordPress admins