GRANDSON PRESENTS: DEATH OF A TOUR 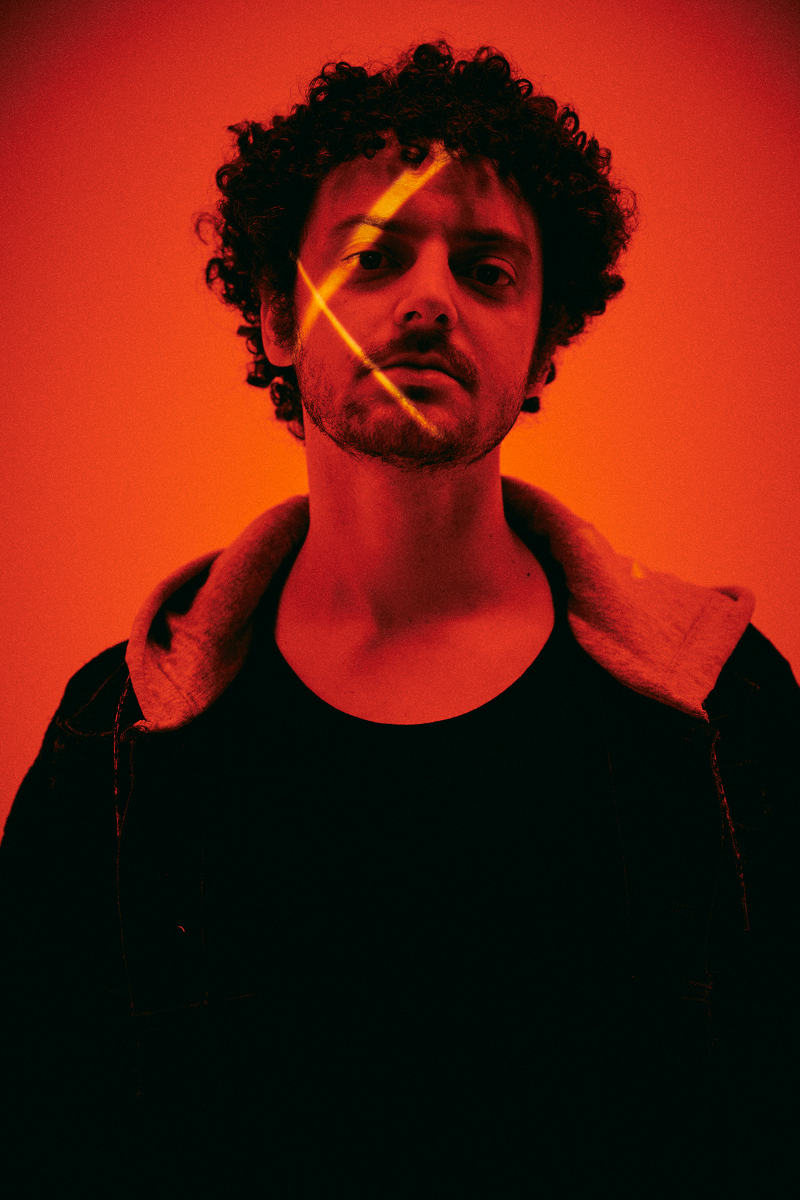 THIS EVENT IS 13+ (12 & UNDER ADMITTED WITH PARENT/LEGAL GUARDIAN)

TO REDUCE STAFF CONTACT WITH GUEST BELONGINGS, WE HAVE IMPLEMENTED THE FOLLOWING BAG POLICY: WE WILL ALLOW CLEAR PLASTIC, VINYL OR PVC TOTE BAGS NO LARGER THAN 12” X 6” X 12” AND/OR SMALL CLUTCH BAGS (4.5”X 6.5”).

THE EVENT ORGANIZER IS REQUIRING ALL ATTENDEES OF THIS EVENT TO HAVE RECEIVED A NEGATIVE COVID-19 TEST WITHIN 72-HOURS PRIOR TO ENTERING THE VENUE, OR BE FULLY VACCINATED AGAINST COVID-19. IN ATTENDING THE EVENT, YOU CERTIFY AND ATTEST THAT YOU AND ALL INDIVIDUALS IN YOUR PARTY ATTENDING THE EVENT WILL ABIDE BY THE FOLLOWING REGULATIONS:

ALL FANS WILL PROVIDE PRINTED PROOF OF A NEGATIVE COVID-19 TEST WITHIN 72-HOURS PRIOR TO ENTERING THE VENUE, OR BE FULLY VACCINATED AGAINST COVID-19 (AT LEAST TWO WEEKS AFTER FINAL DOSE) AND PROVIDE PRINTED DOCUMENTATION PROVIDING PROOF OF IMMUNIZATION. UNVACCINATED FANS UNDER 12 YEARS OF AGE WILL BE REQUIRED TO TAKE A COVID-19 DIAGNOSTIC TEST WITHIN 72-HOURS BEFORE THE EVENT AND WILL PROVIDE PROOF OF NEGATIVE RESULT PRIOR TO ENTERING THE VENUE.

ENTRY REQUIREMENTS AND VENUE PROTOCOLS ARE SUBJECT TO CHANGE. 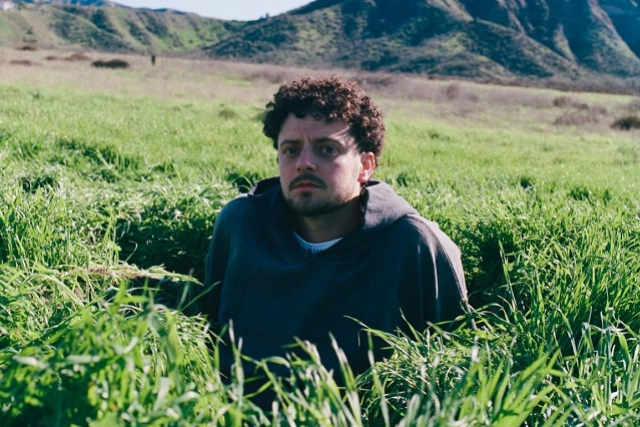 Grandson is a 23-year-old alternative artist hailing from Canada. Born in the small town of Englewood, New Jersey, he relocated to the cultural melting pot of Toronto at a young age, and grew up surrounded by music ranging from jazz to rock & roll to rap, dancehall and R&B.

At 17, he moved to Montreal to attend university, and began working in nightclubs cleaning tables and DJing. He started writing music at this time, incorporating the unique blend of sounds he grew up surrounded by. He started experimenting with music production and rapping in 2013, dropped out of school and headed to Los Angeles to pursue music full time.

Adopting the "grandson" moniker while living in LA, he dove deeply into rock influences such as Rage Against the Machine, Nirvana and Led Zeppelin, while keeping an ear on the rap/R&B music emerging out of Toronto and alternative acts such as Twenty One Pilots and Hiatus Kaiyote. He found a small community of musicians to work and perform with in LA and eventually formed his band. Reminiscent of early punk and grunge music, grandson's live set attempts to create a frantic, mosh pit-inducing cathartic release of energy for fans.

Searching for his voice and for meaning in today's divisive, chaotic world, grandson's songwriting confronts the most pressing issues of his generation, such as financial inequality, governmental and environmental accountability and social justice, giving these topics a soundtrack with a genuine sense of urgency and frustration, while simultaneously touching on adolescence, relationships, and the insecurities and difficulties of growing up through your 20s. When asked about today's music scene, he says "I genuinely believe the world needs honest rock and roll, now more than ever."