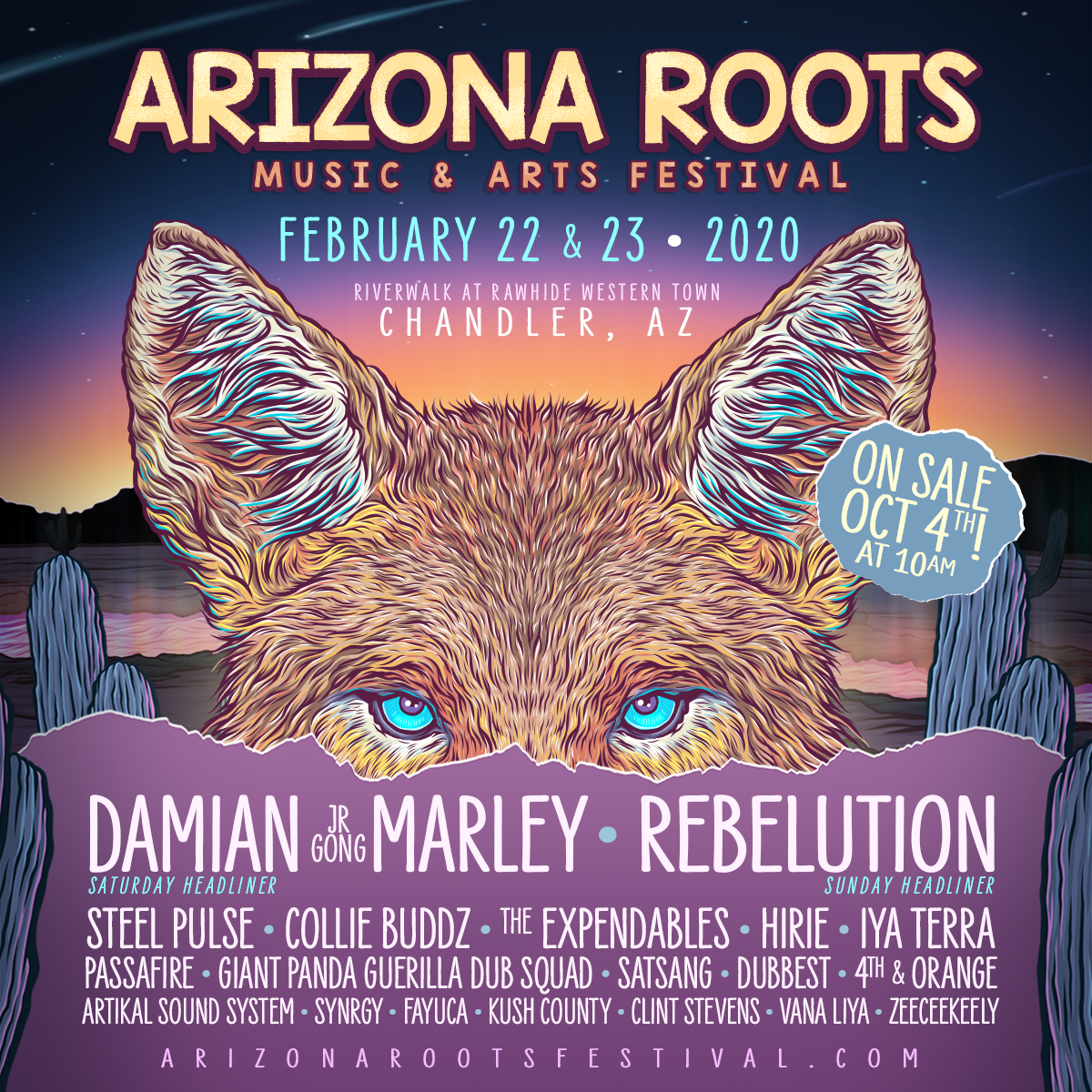 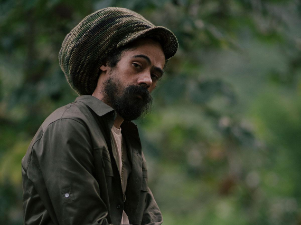 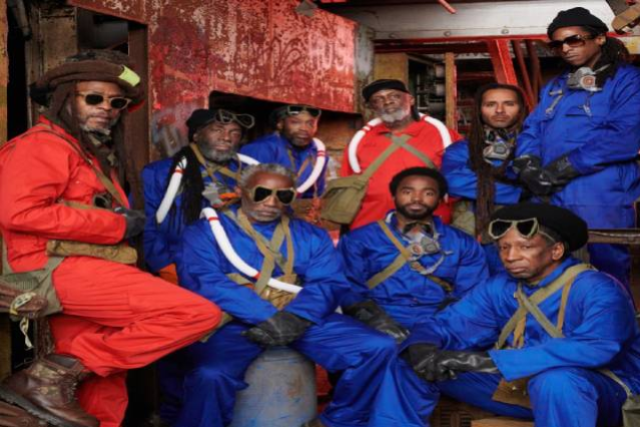 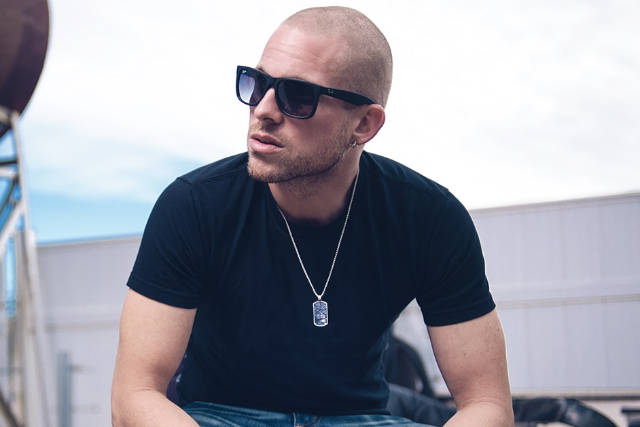 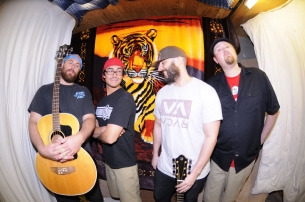 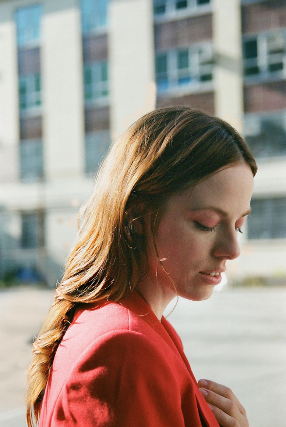 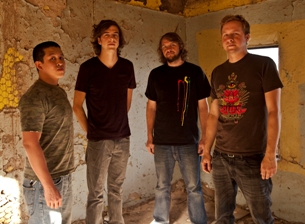 On Passafire’s fifth studio release, Vines, the Savannah, GA based rock outfit continues to progress towards what they feel is their true identity as a band in the reggae rock genre. After starting fresh with several new pieces to the puzzle on their 2011 release, Start From Scratch, they have now teamed up with Easy Star Records (Easy Star All Stars, John Brown’s Body, The Green, Cas Haley) for what the band considers their best album yet. “Passafire continues to stretch Easy Star’s sound and style,” says Lem Oppenheimer, co-founder of the label. “They bring a harder rock edge while still grounding their music in a progressive reggae base. They fit the mold of all of our artists: dedicated, hard working, touring their butts off, and never settling for what people expect of them.”

Passafire was formed in 2003 by students attending Savannah College of Art and Design. Throughout the years, they have become a perpetually touring band playing hundreds of shows a year with bands like 311, Rebelution, Pepper, Matisyahu, Michael Franti, The Wailers and many more. Bowne doesn’t mind the grueling schedule and adds, “Touring is the best way to keep the buzz about the band going. What keeps it fun and exciting is the people we meet and places we get to see. We are in a new city every day so there’s always something to go see or do. If we didn’t tour constantly, we wouldn’t be doing as well as we are. That’s a fact.”